One House and Two Photography Gurus!

The last half of 2017 brought many challenges, but getting everything back on track for 2018 was the plan.  As many of you know, Julie Everhart, my wife, and I have been competing on Gurushots for almost 4 years,  We actually got involved with their third challenge, and each began building portfolios of highly competitive photos.

Beginning in December of 2016, Gurushots began holding exhibitions in various major cities around the world.  Both Julie and I were chosen to provide a photo in the first exhibition, and have both been seen in print and digitally in exhibitions all over the world.  At the time of this writing, we are both currently being shown in Belgrade, Serbia during a "Nightlife" exhibit. 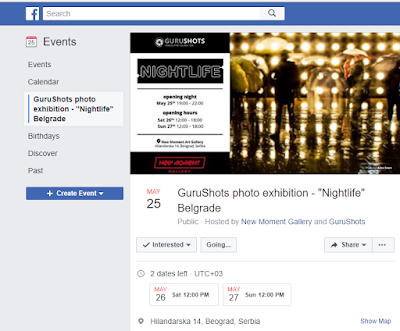 Julie competed hard and fast, and worked her way up to the rank of Guru, the highest honor on the site, over 2 years ago.  Since joining, we have both won competitions, been published in numerous articles, and seen many exhibitions.

This past month has brought two of the final firsts - Julie has run her first competition, "Your Best Shot" with over 34,000 photographers and generating over 25M votes, the challenge was a great success.  During the same time frame, I finally reached the final hurdle - I became a Guru myself.

Why go through all the competitions?  We push ourselves to learn new techniques and to shoot subjects that are not in our "Normal" range.  The primary goal of Gurushots is to create better photographers.  We have both grown considerably, and continue to do so.


And let's not forget, bragging rights.  After all,  to our knowledge, we are the only husband and wife Gurus! 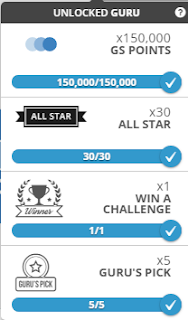 What does it take to become a Guru?  Here's the site criteria--->

Check out our Website by clicking the photo below"

Popular posts from this blog 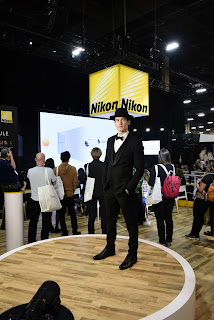 The 2019 Wedding and Portrait Photographer Expo in Las Vegas is now behind us.  Two and a half days of non-stop opportunities to gain knowledge and networking with professionals and avid hobbyists is a description that could be given to summarize the event.

That would be an extremely short sighted statement that barely touches the surface of an event like this.  All of the major equipment manufacturers of cameras and lenses, as well as major vendors and accessories have large displays, live seminars, and plenty of equipment for you to hold, shoot, and experience unlike anywhere else you could imagine.
As if that is not enough, consider that you are given many opportunities to take photos of models that are there for your use.  Weddings, portraits, family portraits, wedding receptions, all set up with their own studios just for you!
And after three days of miles of aimless wandering, you might want to change shirts, they make sure you have something clean to wear by handing out at least…
Read more

What is a Guru? Fair question!  According to Google, gu·ru    ˈɡo͝oro͞o/ noun
(in Hinduism and Buddhism) a spiritual teacher, especially one who imparts initiation. synonyms: spiritual teacher, teacher, tutor, sage, mentor, spiritual leader, leader, master;  swami, maharishi "a Hindu guru and mystic" each of the ten first leaders of the Sikh religion. an influential teacher or popular expert.
synonyms:  expert, authority, pundit, leading light, master, specialist;                      informal whiz "a management guru"
Okay, so a photography guru must be a Master of Photography? That makes sense to me.  Apparently, it also makes sense on the website GuruShots.  Here's how they describe themselves -
GuruShots is a platform for people who love taking photos.  It’s fun, motivating and helps you improve
Started just over 4 years ago, they set out with the following Core Beliefs - ANYONE CAN TAKE GREAT PHOTOS
At GuruShots, we believe that i…
Read more 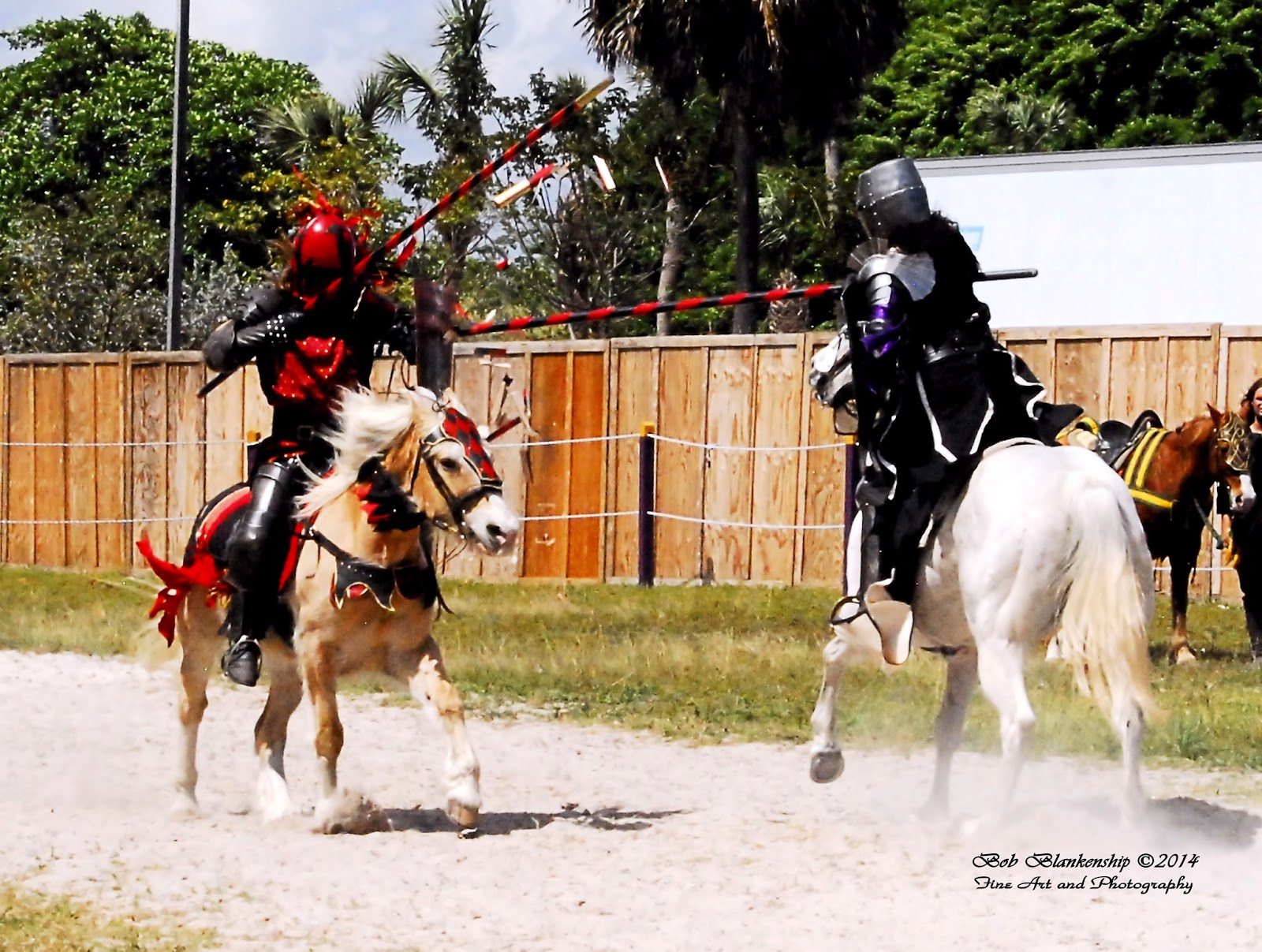 Looking for someplace new to go for new photo ops?  Of course you are!  As photographers, our yards, pets, family, and neighborhoods endure a relentless search for something new to shoot.

Having been stopped by numerous neighbors and being questioned by many of our neighbors about why we're always in front of their house with our cameras to our eyes, my wife and I have now been accepted as not being peeping toms, but still look for something new that doesn't require deep pockets!

Try checking your local listings for special events that may offer far more than you would imagine.

Last weekend, we ventured about 2 hours away for the annual Renaissance Festival.  Between us, we managed a mere 1400 frames in just about 5 hours of walking through the event.

Events like a Cosplay, war re-enactment, air show, or even something as simple as your local fair may be just the opportunity you need to find a new adventure that you had never considered.  After all, everyone that is in costume …
Read more

Check out my designs on Zazzle

From Camera to Wall

If you appreciate the information in this blog or would like to just help a photographer to make ends meet, know that your donations are appreciated. Thank you!